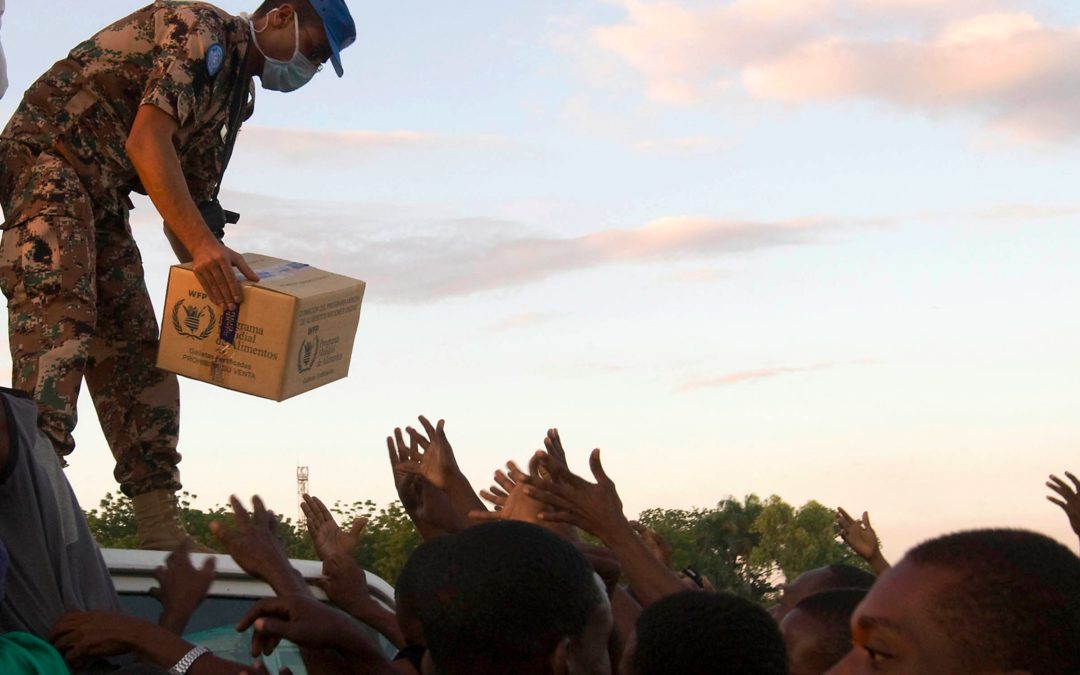 The Privatization of Humanitarian action: implications and challenges of the involvement of PMSCs in the Humanitarian field

After the Iraq and Afghanistan invasions in 2003, observers both inside and outside the humanitarian aid community, started noticing an increasing interest of the private military and security sector in entering the humanitarian sphere. 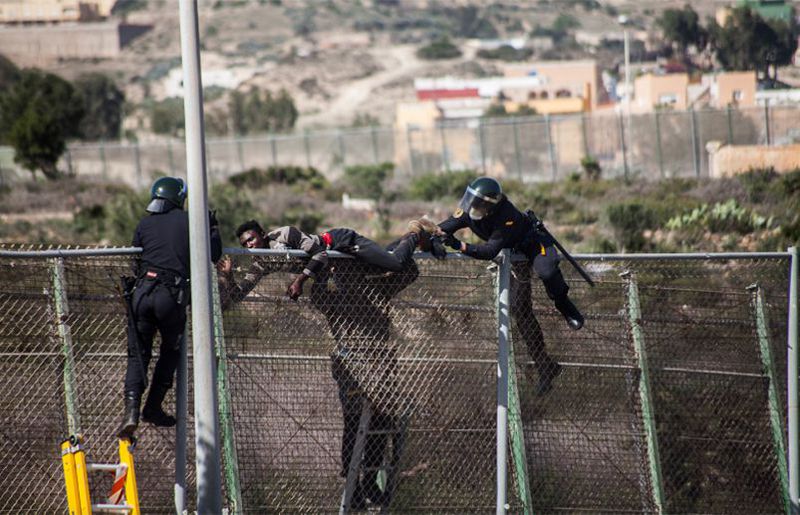 A context of structural and symbolic violence. Institutional racism focused on the control, surveillance, detention and expulsion of the people in movement

PMSC’s and Extractive Industries in Southern Africa: A good business for everyone?

Private Security has flourished in Africa due to complex infrastructure ventures and the presence of natural resources. The private military and security sector has been growing alongside demand in Africa due to the expansion of security dynamics in services offered.

What’s in a name? Rebranding as a PMSC Strategy

The increasing allocation of government contracts to third-party, private firms in the military and security provision has not only generated an emerging market for defense products and services, but has also established some of the biggest transnational firms operating throughout various jurisdictions in a multiplicity of international contexts. 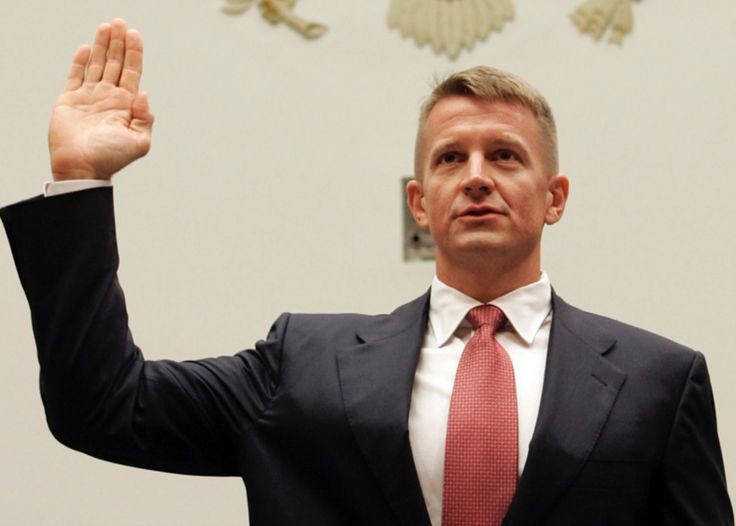 Erik Prince, founder of the security company Blackwater Worldwide, now formerly known as Academi and belonging to the Constellis Group is currently the Chairman of the Frontier Services Group Ltd, a company defined as a provider of integrated security, logistics and insurance services for clients operating in frontier markets. In recent years, Prince has participated in the creation of Reflex Responses, a private army founded in August 2010. 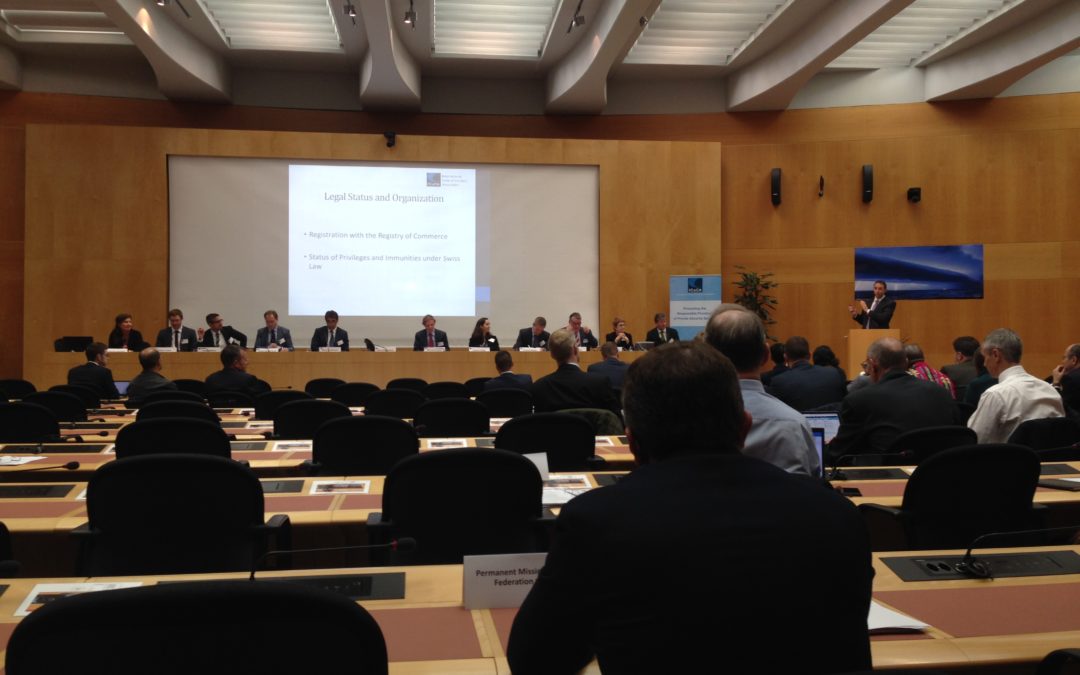