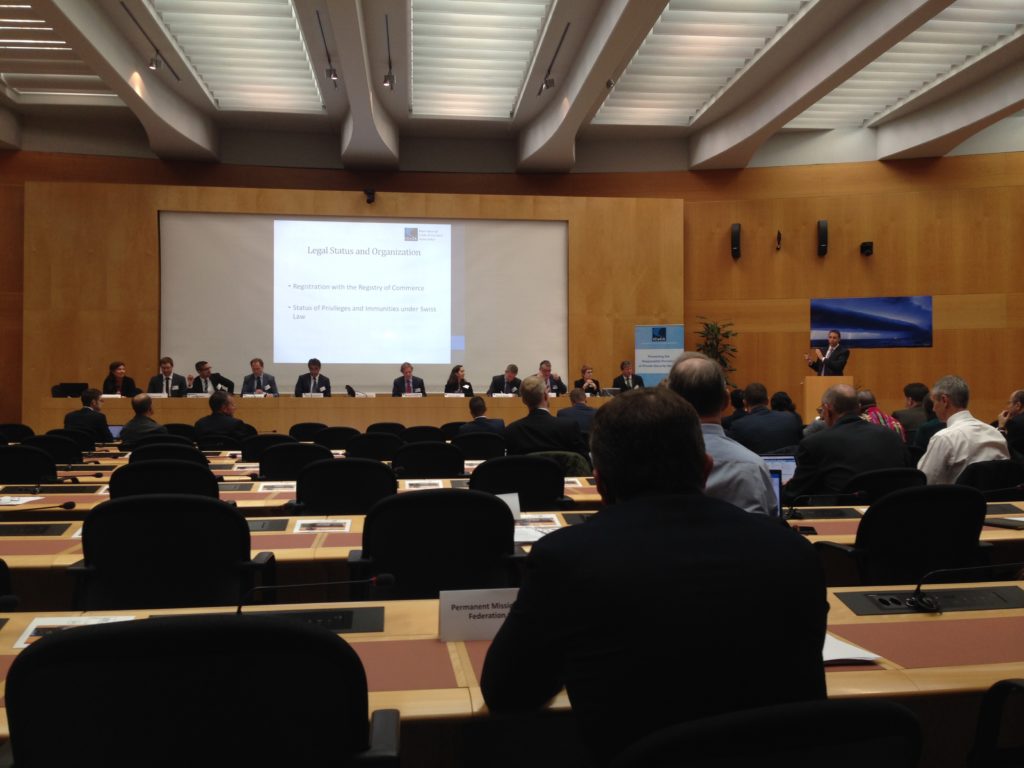 On the 12th October, Shock Monitor attended the 2017 Annual General Assembly for the International Code of Conduct Association (ICoCA) for Private Security Contractors in Geneva, Switzerland.

ICoCA is an initiative developed in 2008 by the International Committee of the Red Cross and the Swiss Government as a supplementary mechanism of the Montreux Document, an agreement stipulating good governance and oversight apparatuses for states over the private military and security industry.

Membership to ICoCA is divided into this three pillars, who took part in the 4th Annual General Assembly, including panel discussions on grievance mechanisms and public procurement, in addition to individual pillar meeting.