The Spiral of Violence in the Spanish Fortress: Arms Trade and Militarism to shield borders

In-depth analysis on the co-responsibility that concerns the Spanish State in relation to arms trade to countries in situations of armed conflict or in particular vulnerability. This research shows how arms trade has a direct impact on worsening the security situation of importing countries, impacting on their populations, which are forced to flee their homes and move.

The research analyzes the continuist policies of border management carried out by the Spanish State which show an increasing militarization and have become benchmarks in the deployment of the policies that have built the “Fortress Europe”. This militarization is used as a measure of containment and interception of migration processes in the European Union through the construction of fences and walls in the spanish enclaves in Northern Africa – the cities of Ceuta and Melilla -, and also with the deployment of border surveillance systems such as the Integrated External Surveillance System (SIVE).

Simultaneously, the report shows the evolution towards the process of the outsourcing of european borders, which begins with the so-called “South Plan”, establishing agreements with third countries to intercept migratory movements so that they do not reach European territory. 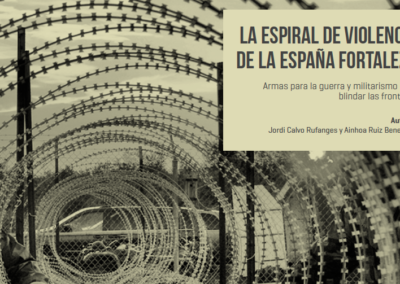 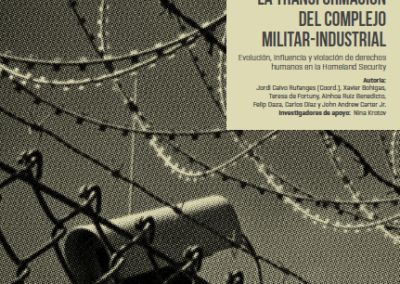 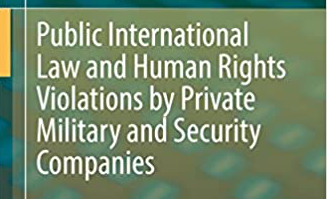 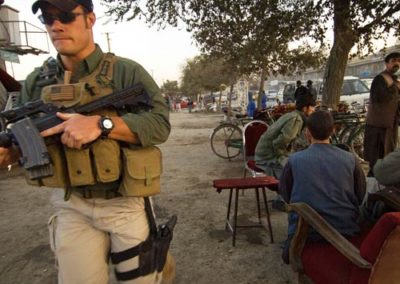 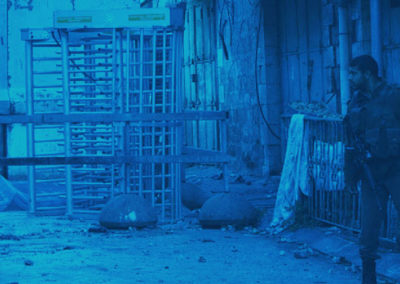 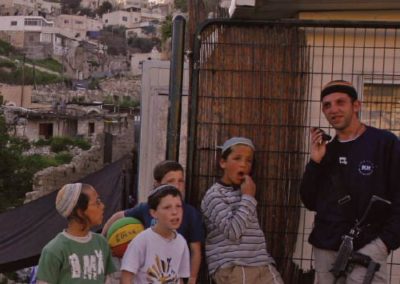 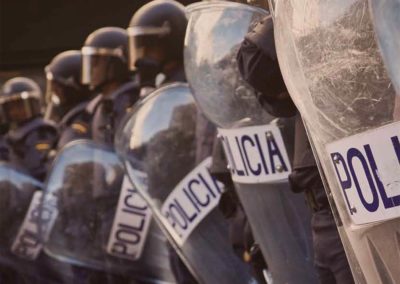 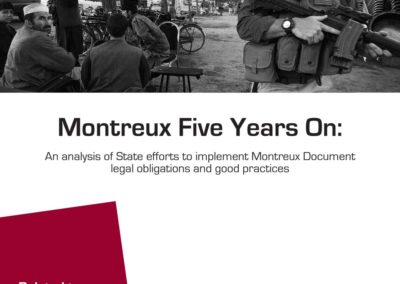 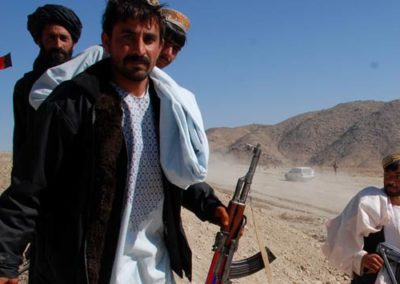 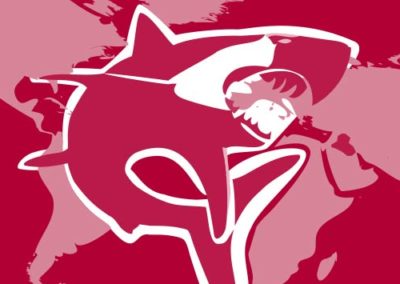